Workforce analytics are all the rage. AI and machine learning are expected to transform the way decisionsabout managing people are made. But not all cultures are open to the potential contributions data science can make. Much has been promised in terms of new tools that can better inform decisions yet the actual realization of these benefits has not yet lived up to its potential. And it is being found that organizational culture can be a potent impediment. 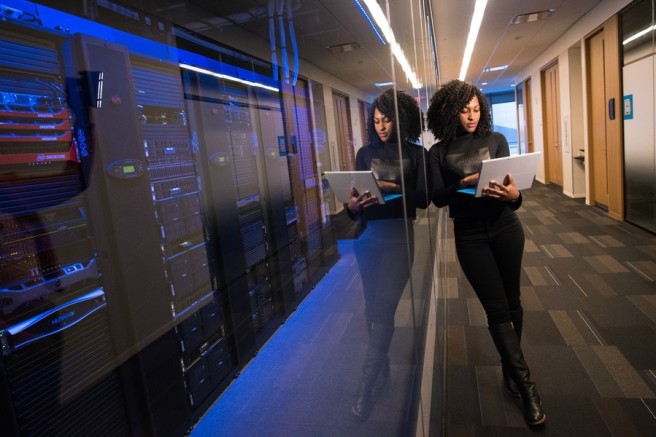 The obstacles that appear to slow down adoption of data science are:

Most professionals know that if they present evidence that contradicts what is currently being done or conflicts with the beliefs held by decision-makers there will be resistance. Cognitive bias is the villain here… we are by our nature over-confident and we welcome confirming evidence more readily. If analysis produces evidence that past decisions are flawed it puts the person that made the decision in a tough spot. Acknowledging mistakes is hard for everyone but if resources have been expended as a result of a bad decision there are more consequences than just wounded pride. And when intermediaries who use the findings of data scientists to make recommendations to executive management they must decide how much to convey and how strongly. It is hard to enter into contentious discussions when one is out-ranked and/or when the advisor knows the decision-maker holds onto beliefs tenaciously.

Cultures that require everyone to tell the truth, rather than what is politically correct, encourage advisers to present all evidence, even when it is contradictory. As long as the adviser behaves respectfully it may be permissible for the unpolished truth to be presented and for the adviser to aggressively fight for what is believed to be correct. But that is not to say it should be done in a way that publicly exposes flawed decisions without offering some face-saving options. For example, it can be pointed out that the prior decision may well have been correct, given all the facts known at that time. The discovery of new evidence can be used to change everyone’s understanding of the context within which a decision will be made. However, in some national cultures it will still be difficult or unacceptable to show that a higher ranking person’s decisions were wrong (i.e., in high power distance cultures). It may be necessary to fabricate the appearance that this is a new decision, unconnected to the prior one. Face-saving is a very important consideration in many cultures and globalization has made multinational organizations realize that it must be respected. But considering the feelings of someone about to be shown wrong is a good strategy anywhere. The Golden Rule learned by Westerners during their socialization advised them to “Treat others as you would like to be treated” but the Global Golden Rule is “Treat others as they would like to be treated.”

Unfortunately inadequate attention is paid to culture when technological advancements are considered for adoption. Hiring a data scientist into a hostile culture is a sure formula for failure. So someone should consider what has to be changed in order for the organization to reap the benefits of technology. And rarely is the job title VP of Culture found on organization charts. Changing the culture seems to be in no one’s job description, which means it is hard to recognize when culture needs to be changed and who must take the lead. HR is a function that seems to be ideally suited for this role, but the entire C-suite must be on board as well. HR must be given the mandate and must have the knowledge needed to operate on the culture.

Data science is racing ahead and offers the possibility of dramatically improving decision-making. Evidence-based management is being embraced by more organizations. A key requirement for it to succeed is not only the generation of high quality evidence but the willingness to accept and apply the evidence. An appropriate culture is to decision science utilization as pure water is to fish… necessary for survival.